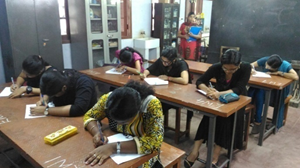 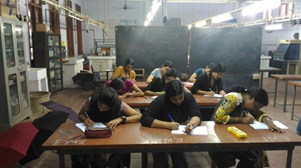 An essay writing competition was held on 7th June, 2016 for the students of the college. The theme of the competition was the slogan of this year, ‘Go Wild for Life’ with special focus on Illegal wild life trade. Ms. Shalot Sabu of III DC Physics got the first prize, Anjitha of III DC Communicative English got the II position and Gopika Gopan of III DC Communicative English secured the third position. The certificates and cash awards (Rs. 1000/- for first, Rs. 750 for II and Rs. 500/- for the third positions respectively) were announced. 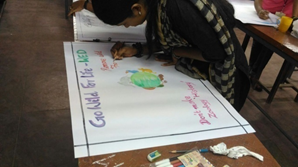 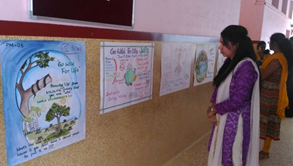 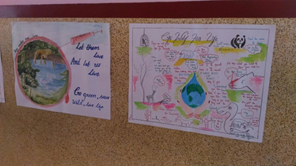 The poster of the competition was exhibited in the corridor of the college. All the students and the faculty of the college got a chance to see and comment on the posters. 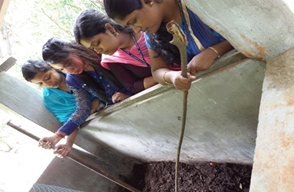 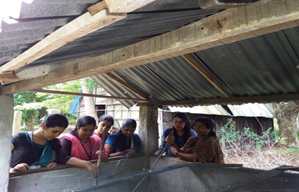 On 10th June, 2016, the club members conducted a demonstration of activities of the bio-compost unit was done for the students of the college. They explained the technique, the essential microbial mixture they used, the regularity of overturning, moistening etc and also the advantages of bio-composting using microbial inoculum over vermin-composting. 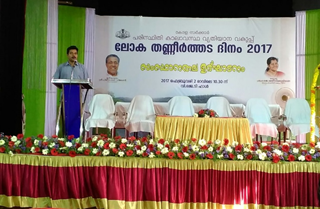 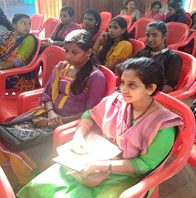